Eleven international students gave speeches according to the theme for this year: "Discovery, wonders of Japan (or your native country)".

The contestants all gave great speeches that they had been preparing specially for this contest with their Japanese tutors since October. 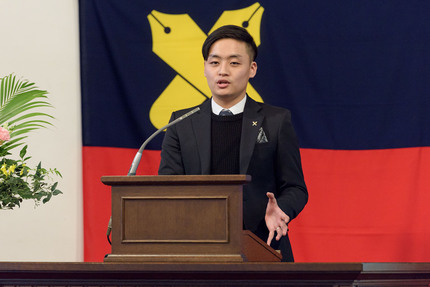 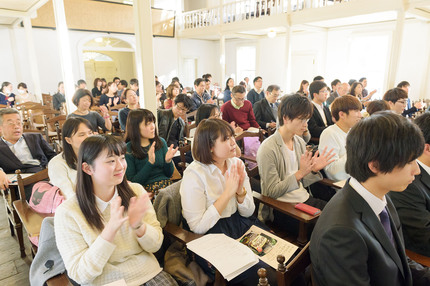 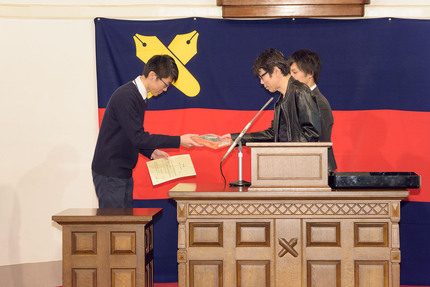 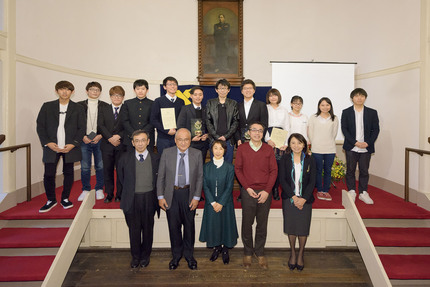 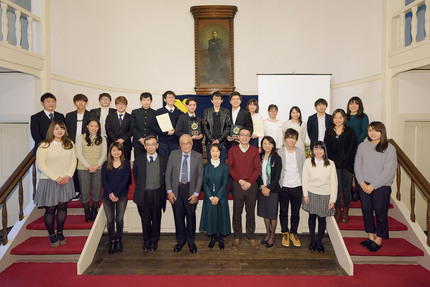