Nine international students gave speeches according to the theme for this year: "Best things about Japan everyone in my home country should know".

The contestants all gave great speeches that they had been preparing specially for this contest with their Japanese tutors since November.

Every speech was thoughtful, and they allowed even the  Japanese members of the audience to rediscover Japan with new perspectives from outside of the country.

After the speeches, a behind-the- scenes video was shown to the audience to share the real story behind each contestant. The video included scenes from the speakers’ tutoring sessions and their impressions of participating in this speech contest. 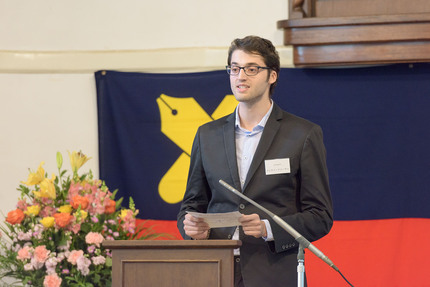 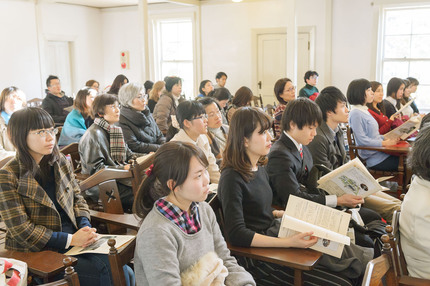 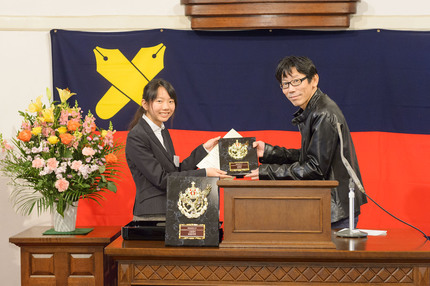 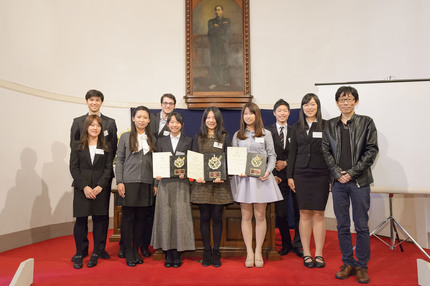 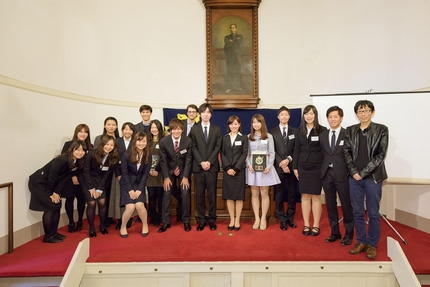